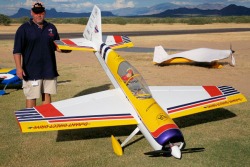 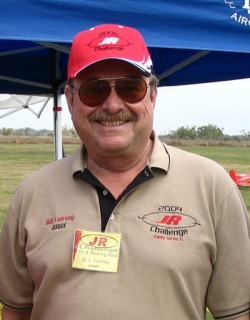 - Has participated in Aerobatic competition for over 30 years
- In past ten years has judged at the AMA National’s, JR Challenge, Don Lowe Masters, and numerous regional events in the NE and SE Districts
-Currently competes in IMAC at the Advanced level
- AMA District 1 Scale Aerobatics board member 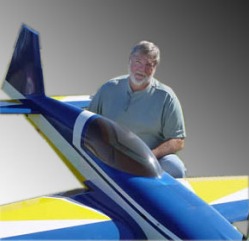 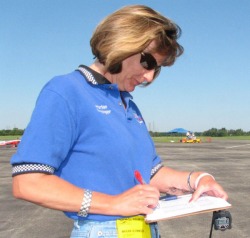 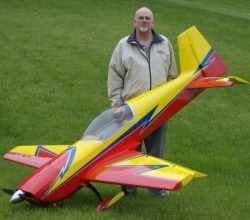 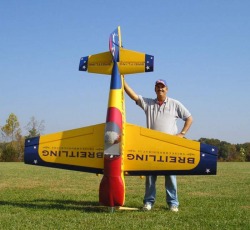 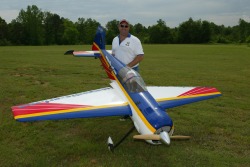